History of Le Tir, a historical and listed building 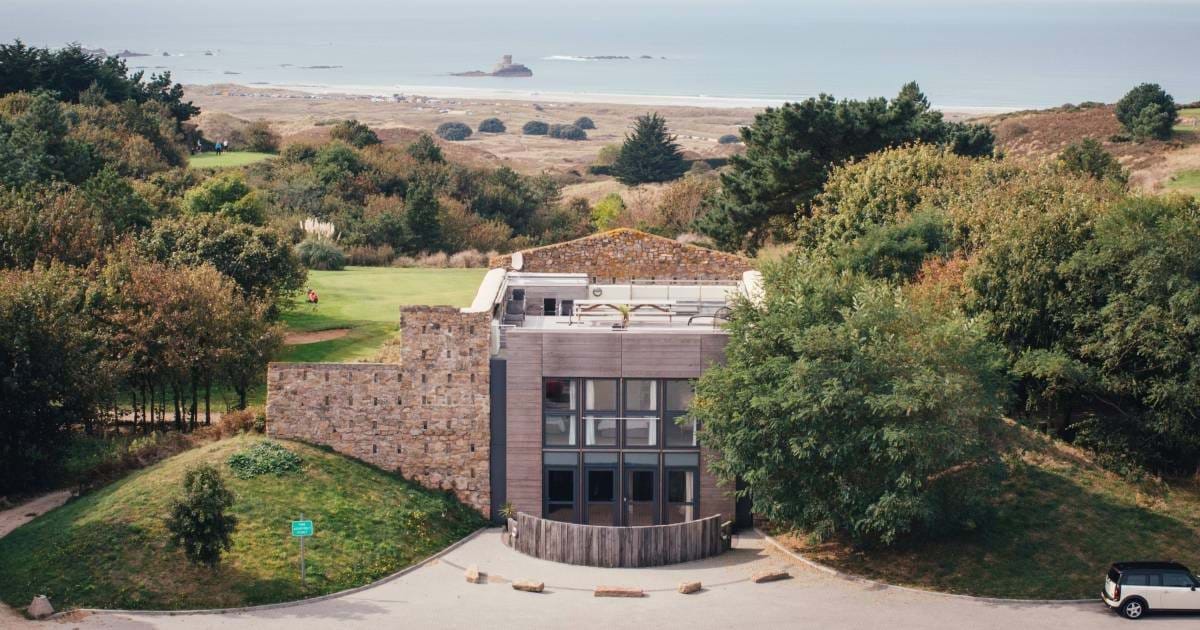 At Les Ormes, we like to be different and Le Tir is the perfect example of that with its wealth of history and charm. It was originally called the Alamo and was used as an agricultural building. We always knew Le Tir had massive potential and five years ago we injected £500k to convert it into a spectacular detached lodging that sleeps up to 12 people. As it is a listed building we had to protect and respect it, the inside was completely gutted and the original outer granite shell was retained.

Le Tir in French means the Shooting Range. In WW2, German fighter pilots used the building to line up their sights – you can still see the bullet holes in the granite. We believe it was also used in WW2 to store ammunition and the two banks either side were ramps for trucks to load and unload. One of the original outer doors was from Newgate Prison in St Helier, an iron cell door, which we left in place as a feature.

Today, Le Tir is a spectacular detached lodging ideal for a large group (sleeps 12) looking for privacy and space. Spread out over three floors – three double rooms, two en-suite (it has five bathrooms in total) and small and large bunk rooms – it gives plenty of flexibility and room for everyone. It also has an air pacifier that recycles air around the property.

The large roof terrace is – if we say so ourselves – pretty impressive and has views across the golf course and down to St Ouen's Bay. You will probably spend a lot of time here either soaking up the sun, dining alfresco, stargazing or just taking in the stunning views. 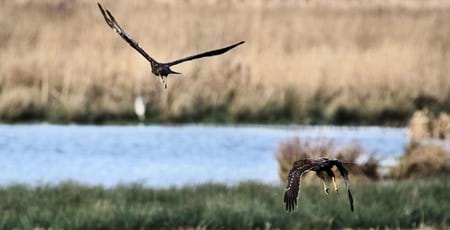 The best places to see wildlife in Jersey 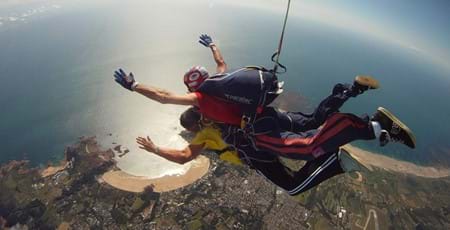